DETROIT NATIVE SUN
The Oak Park Kroger location hired two temporary cashiers to surprise holiday shoppers recently.
Detroit Pistons players Kevin Knox and Rodney McGruder, both dressed in the familiar blue Kroger apron, greeted shoppers for the final event of the franchise’s Season of Giving.
Legendary Pistons superstar Isiah Thomas, Knox and McGruder donated $2,000 each that was distributed as $100 gift cards for holiday shoppers as a part of the Season of Giving program, which was sponsored by Kroger. The Pistons also paid for gas at the store’s gas station as part of team mascot Hooper’s Random Acts of Kindness initiative.
Pistons vice president of community and social responsibility Erika Swilley said giving back is part of the organization’s culture. Pistons owner Tom Gores called the Pistons a community asset when he purchased the team in 2011 and he also pledged the organization would be impactful in the community.
“Our team motto is to be impactful in our community,” Swilley said. “It's ingrained into our company culture and all our players have big hearts and want to find ways to give back to the community where they play.”
Metro Detroit resident Lisa Donel Treadwell was shopping groceries for her mother when she was greeted by the pleasant surprise.
“I think what the Pistons did today is very important because this is the time where people are really struggling because grocery prices are so high,” Treadwell said. “You’re making decisions between bills and groceries, so this was really nice.”
For Knox, who also bagged groceries and handed out gift cards, the community outreach created a great memory.
“It was cool giving people their groceries and seeing their reactions when we’d pay for it,” Knox said. “The whole Pistons organization is big on giving back.
“We do appearances all year long, so all the players love it.”
To kick-off the Season of Giving last month, the Pistons donated winter clothing, basketballs and milk to five Detroit area schools. In addition to the winter gear giveaway, Cunningham, Bey and Kroger made additional contributions to students and staff at the five schools:
Kroger recognized teachers at all five schools with Kroger gift cards.
Cunningham donated $70,000 with $10,000 each split across the five Detroit schools as well as two schools in his hometown of Arlington, Texas to establish “Cade’s Care Closets.”
Bey donated more than $5,000 in gift cards that will be divided between staff members at each of the five Detroit schools.
Pistons coach Dwane Casey also had his annual Merry Casey Christmas event with children from the Pure Heart Foundation, a Detroit-based nonprofit that supports the children of the incarcerated community. “We hope that people are inspired by some of the giving back that we do and if they have the means to do so, give back as well.” Swilley said. “This is not just something we do during the holiday season, but we give back all year round.”
Detroit Pistons end season of giving by surprising holiday shoppers 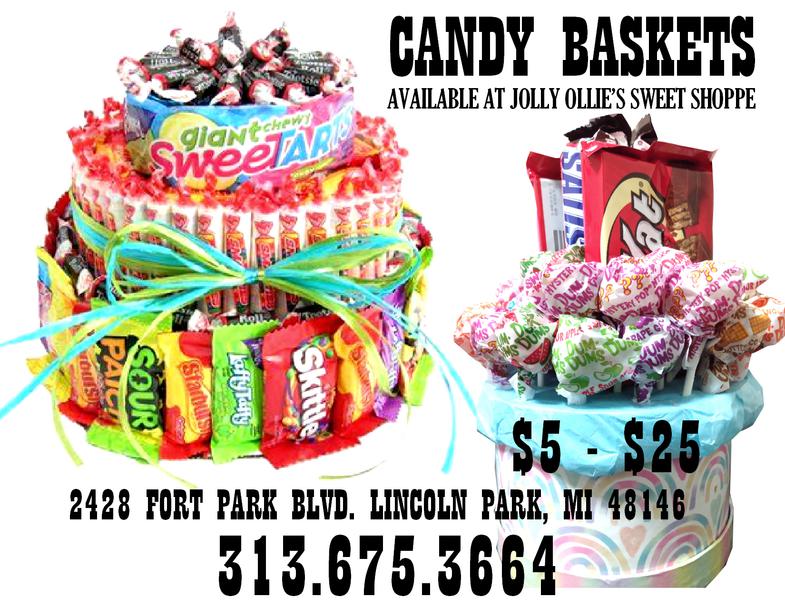 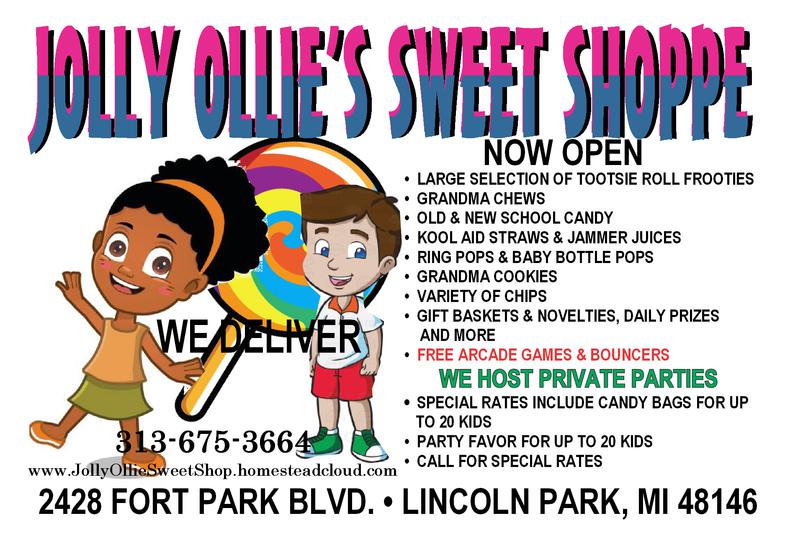 DETROIT — The NCAA® Division I Men's Basketball Committee announced that it has selected Detroit to host the 2027 NCAA Men's Final Four®, heralding the event's return to the Motor City for the first time since 2009.
The national semifinals are set for Saturday, April 3, 2027 at Ford Field, with the national championship game tipping off on Monday, April 5, 2027.
The bid was a collaborative effort led by the Detroit Sports Commission, Visit Detroit, Michigan State University, City of Detroit, Ford Field and the Detroit Lions.
"It's an honor and pleasure to announce that the 2027 NCAA Men's Final Four is coming back to Detroit," said Detroit Sports Commission Executive Director Dave Beachnau. "We've worked closely with our partners to bring this premier event to college basketball fans across the state and we're eager to experience the positive impact it will have on the region. It's been a banner year for sports in Michigan with the recent announcement of Detroit being awarded the 2024 NFL Draft and the momentum we've seen has made it clear that Detroit is not coming back—it's back."
On Oct. 31, 2022, Detroit and regional representative partners presented to the NCAA Division I Men's Basketball Committee. Joining Beachnau, who served as Detroit's lead spokesperson for the bid, in the presentation were the following: Kevin Pauga, Associate Athletic Director for Michigan State University, Brad Michaels, Executive Director of the Quick Lane Bowl and Events for the Detroit Lions, Hakim Berry, City of Detroit Chief Operating Officer and Terry Rhadigan, Vice President of Corporate Giving for General Motors.
"In a historic year for Detroit, today marks another huge win for the city with the announcement that the 2027 NCAA Final Four is coming back to Ford Field," said Claude Molinari, Visit Detroit President and CEO. "Visit Detroit is thrilled that the culmination of March Madness® will be in the Motor City, and we look forward to working with our hospitality community partners to welcome basketball fans from across the county. The secret is out; southeast Michigan is the place to host world-class events, and the Final Four is another exciting win for Detroit that will be a powerful economic driver for our region."
The Final Four joins an impressive list of recently executed and future events planned in Detroit including the 2022 NCAA DI Men's Wrestling Championships, 2023 USA Boxing National Qualifier, 2024 NCAA Men's Basketball Regionals, 2024 NFL Draft and eight future United States Golf Association (USGA) championships, including two men's and two women's U.S. Opens.
"Michigan State University is proud to serve as the Host Institution for the 2027 NCAA Men's Final Four in Detroit," said MSU Vice President and Director of Athletics Alan Haller. "The Final Four creates memories that last a lifetime, and we look forward to partnering with the Detroit Sports Commission, Visit Detroit, Ford Field and the City of Detroit to put on a tremendous event for fans, participating schools and student-athletes."
The NCAA's announcement showcases the significant assets of Detroit as a premier host site for major sporting events with amenities that include state-of-the-art sporting venues located in a walkable footprint, an inventory of fan-friendly housing and hospitality offerings and the dynamic ongoing revitalization of the downtown area.
"Detroit is increasingly being recognized as one of America's great sports towns and one of the best places in the country to visit," said City of Detroit Mayor Mike Duggan. "(The) decision by the NCAA to host its 2027 Final Four tournament at Ford Field is further proof of that and great news for our city's restaurants, shops and hotels."
v 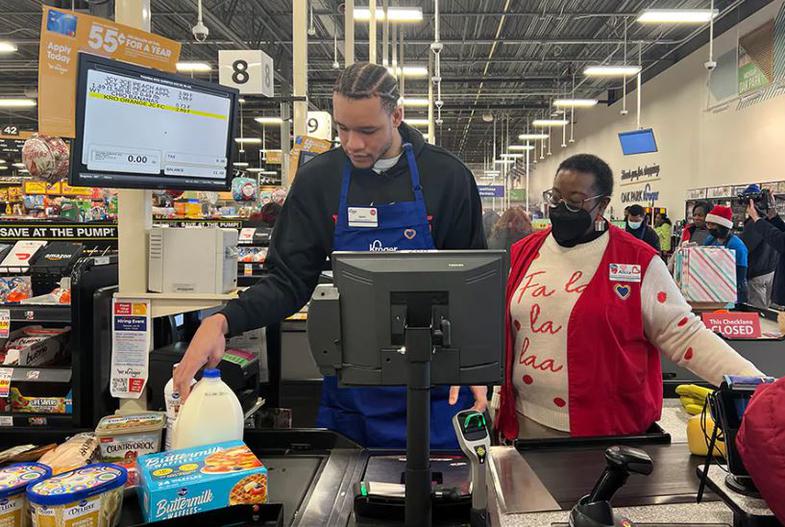