DETROIT NATIVE SUN
By Valerie D. Lockhart
SUN EXECUTIVE EDITOR
Proudly waving from a pick up truck’s antenna was a small American flag tied securely next to a Confederate flag. The driver’s message was clearly stated on a bumper sticker, “White Power.”
The Civil Rights Movement brought about changes in voting rights, ended segregation and called for equal employment, housing and education opportunities. But, it did not end the great debate on hate.
Some people believe that racism and hate no longer exists in the U.S., while others say it does.
Last month, the FBI released its Hate Crimes Statistics 2020 compilation that reported a 6 percent increase in hate crimes in the United States, which was the highest level in 12 years.
In 2020, there were 7,759 hate crimes. African Americans and Asians were the primary targets of hate crimes.
“Hate crimes are the top priority within the FBI’s Civil Rights Program, due to the devastating impact these types of crimes have on communities. One act can terrorize entire communities and groups of people,” said FBI Associate Deputy Director Jeffrey Sallet. “There’s simply no place in this country for hate and intolerance. We in the FBI stand ready to use all the tools at our disposal to reduce the threat of hate crimes and fulfill our mission to protect every American.”
The FBI says they are boosting efforts to stop hate crimes and is calling on the public for help.
A public education campaign was launched by the FBI, encouraging the public to speak up and report hate crimes.
Incidents of hate have been reported across the country.
Lee Mouat, 43, was recently sentenced to five years in prison for committing a hate crime against an African American teen in Michigan.
Documents stated how Mouat confronted a group of Black teenagers, including the victim, at a state park in Monroe, Michigan. Mouat repeatedly used racial slurs and said that Black people had no right to use the public beach where the incident occurred. Mouat then struck one of the teens in the face with a bike lock, knocking out several of the victim’s teeth, lacerating his face and mouth, and fracturing his jaw. Mouat also attempted to strike another Black teenager with the bike lock.
“The defendant brutally attacked teenagers at a public beach because these young people are Black,” Assistant Attorney General Kristen Clarke for the Justice Department’s Civil Rights Division said. “Hate-fueled violent crimes like this have no place in our communities. Protecting Americans from hate crimes is a top priority of the Justice Department and we will use every tool available to bring perpetrators to justice.”
Although statistics reflect an increase in the number of crimes, many believe the number to be much higher. That’s why better reporting is needed.
“We want to make sure that agencies know the importance of reporting hate crimes,” said Dave Scott, chief of the FBI Public Corruption and Civil Rights Section. “Better reporting to National Incident-Based Reporting System (NIBRS) is going to give us more specificity in the types of crimes being committed, who’s committing them— all kinds of additional data that we haven’t had before. That’ll give us the ability to try to dig down, have analysts look at what exactly is going on in these communities. Where is it happening the most? Are there pockets of hate crimes that are occurring? The reporting is critical. It’s absolutely critical.”
Ending the great debate on hate is the message being sounded throughout communities across the country.
“Combating hate crimes and protecting individual's civil rights is one of the top priorities of the FBI,” said Special Agent in Charge Timothy Waters of the FBI Detroit Field Office. “Mouat was held accountable for his violent and hateful actions due to the collaborative efforts of the FBI, the Monroe County Sheriff's Office and the Department of Justice. The outcome of this case sends a clear message to our community that law enforcement at every level will investigate crimes motivated by hate and bring the perpetrators to justice.” 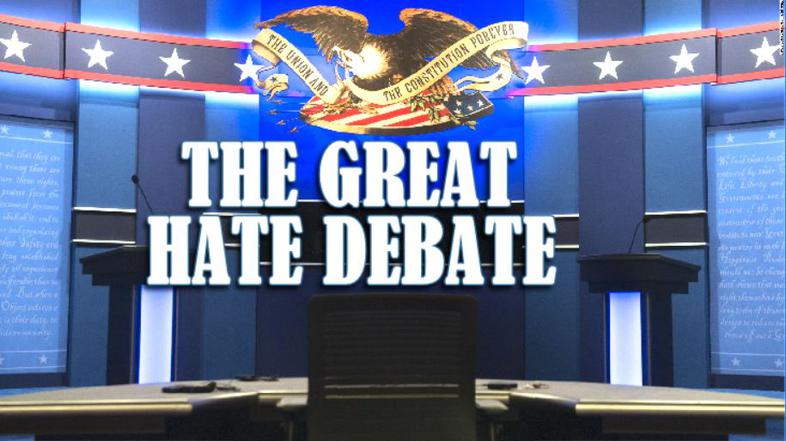 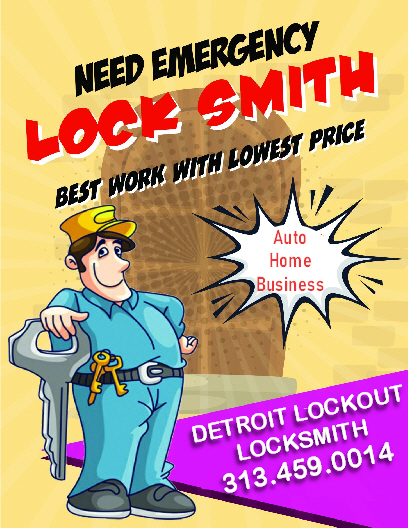 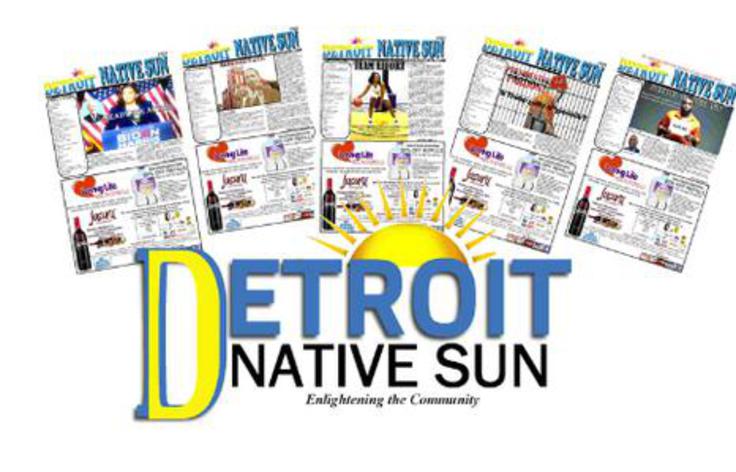