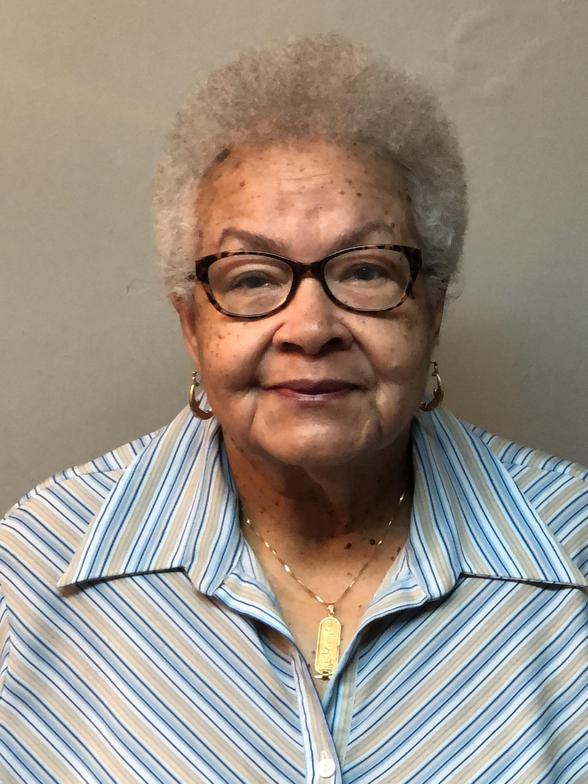 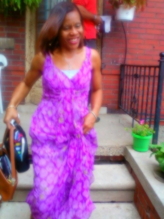 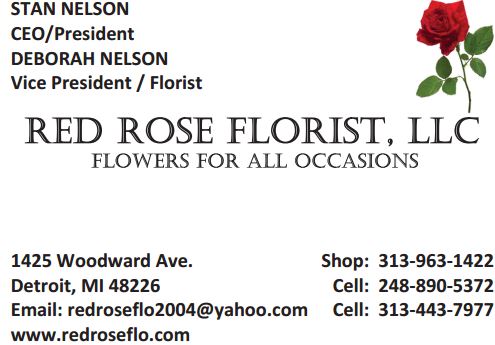 Considering Consistency
How do I know you? 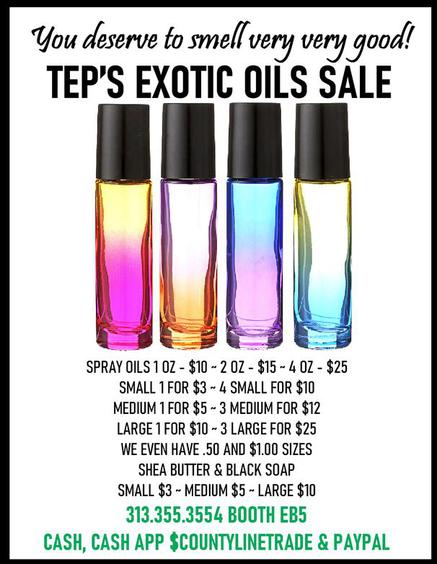