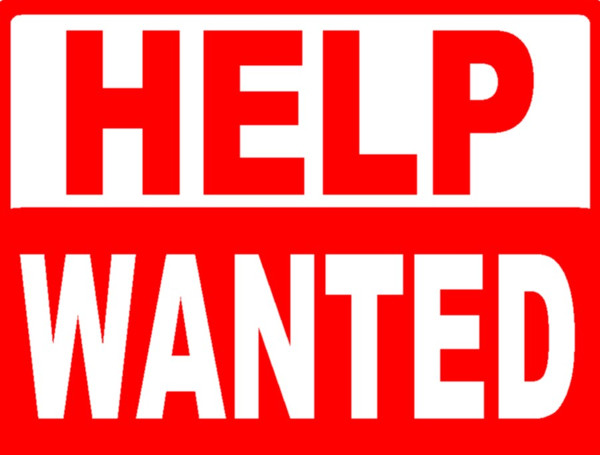 Gov. Whitmer announces transportation economic development grant that will support 150 new jobs in Detroit
The Michigan Department of Transportation (MDOT) has awarded a state transportation economic development grant that will support 150 new jobs in the city of Detroit. The grant will help fund infrastructure improvements related to E.W. Grobbel Sons, Inc.'s new and expanded production facilities in Detroit's historic Eastern Market.
"E.W. Grobbel would like to thank MDOT and the City of Detroit for their support on our Dequindre expansion project within the Greater Eastern Market," said Jason Grobbel, president of E.W. Grobbel Sons, Inc. "We want to acknowledge the time, dedication, and hard work from everyone involved in making this project a reality. We thank you for identifying the opportunity of this development, and what it will generate for our community as a whole. This project will establish careers for many Detroiters. It will also attract future food processors, food suppliers, and other agricultural businesses. We are very excited to break ground and begin construction on this project."
"This is good news for our families, our businesses, and our economy as a whole. Every Michigander deserves to drive on our roads safely, without blowing a tire or cracking a windshield, and this partnership with Grobbel's will help us reach that goal while creating good jobs for Michigan workers," said Gov. Gretchen Whitmer. "I am pleased that we were able to work with this long-standing company, Eastern Market, and the City of Detroit to support the road improvements necessary for Grobbel's new facility, and I will continue working with everyone who wants to create Michigan jobs and improve our state's infrastructure. Let's get to work."
E.W. Grobbel Sons, Inc. was founded in Detroit in 1883 and is the country's oldest and largest certified corned beef processor. The company ships product countrywide to some of the nation's biggest restaurant groups.
Located in Detroit's Eastern Market, Grobbel's needed to expand its operations into a more modern facility to meet increasing demand for its various meat products. Grobbel's considered building its new facility closer to cattle farming operations but instead chose to maintain its 140-year presence in the city of Detroit.
The company will invest $25 million in the new facility and hire an additional 150 employees. This is the first phase of a planned two-phase project. The investment will be supported by a Transportation Economic Development Fund (TEDF) Category A grant of $303,127, at a private/public investment ratio of 82:1.
The Eastern Market Corp. (EMC) recognized in its strategic plan that current food processing facilities in the market area are in need of modernization and expansion. To meet the demand for increased development space, the EMC accumulated land in a former largely vacant residential neighborhood to the northeast of the current Eastern Market footprint. Grobbel's will locate its new facility in this area on St. Aubin Street between Illinois Street and Superior Street. St. Aubin Street is in poor condition and in need of resurfacing to accommodate the anticipated increased traffic from Grobbel's expansion. Illinois Street and Superior Street have been virtually abandoned and out of service for years. Both streets require to be rebuilt to be brought back into service.
This TEDF grant will help support work that includes resurfacing St. Aubin Street from Mack Avenue to Superior Street, rebuilding Superior Street from St. Aubin to the Dequindre Railway to provide truck ingress to the proposed Grobbel's facility, and rebuilding Illinois Street from St. Aubin to the Dequindre Railway to provide truck egress from the proposed Grobbel's facility.
The total project cost is $1,775,253, including $303,127 in TEDF Category A funding and $1,472,126 from the City of Detroit in matching funds. The TEDF Category A share of construction is $303,127, or 100 percent, of the participating costs for section 1. The City of Detroit will be providing $75,782 for non-construction project-related costs. In addition, the City of Detroit will be providing $1,396,344 in match for building sections 2 and 3, as well as $397,173 for non-participating construction costs for rebuilding the sidewalks.
More information about the program is available online at www.Michigan.gov/TEDF.