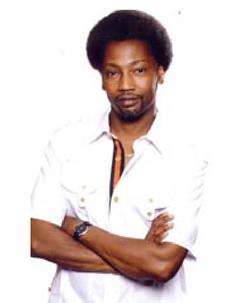 Q. JoJo I’ve seen hair vitamins and super growth potions on YouTube, and I’ve tried several of them. My hair has not done what these products claim. Does any of these things really work or can people just lie and put whatever they want on the internet?
A. I’m not sure if they are allowed to lie about the success of their products, but unfortunately we do whatever it takes to sell. Supplements and vitamins are good, especially if you’re not eating a healthy diet. Most of our hair grows close to a half inch per month - some a little more, some less. The key is what do we do to that half inch after it grows. Hair grows from the scalp. While we curl, color, relax, braid, twist, gel, and spritz the ends, damage to the hair shaft negates that growth. There’s no quick fix to healthy hair. It’s going to take time and care.
Q. JoJo I have white hair, and I use a shimmer shampoo to get the yellow out. Sometimes it leaves a bluish cast on my hair. The white is beautiful, and I get lots of compliments. Recently, a lady approached me at the store and told me she hates the blue cast on my hair and that the product that I’m using causes cancer and that I’m going to die. Who does that? Her hair was a mess. Needless to say, I was ready to fight so I smiled and sarcastically said thank you and walked away. Now, I’m wondering is there any truth to what she said?
A. Hair dye products include close to 5,000 chemicals, including some that might cause cancer. Researchers have been studying the possible cancer link for decades. In the 70’s, scientists did find that some of the chemicals caused cancer in animals. Those chemicals were removed, and scientists are unsure if the remaining chemicals cause cancer. A lawsuit has recently been filed in California against four companies that sell products containing cocamide, which has has been linked to cancer. So far, Shimmer lights is not on their list. The Center for Environmental Health (CHE) tracks harmful chemicals in our air, water, food and every day products. A list of these products can be found on their website, and I’m glad you didn’t beat up the rude lady.
Q. JoJo is Terry’s Place the same place that used to be Terry’s Wigs in the 70’s that sold records, wigs, and did eyebrows and eye lashes?
A. Yes it is. Technically we still are listed as Terry’s Wigs. My mom and pop started a little record shop in 1971 and added wigs and eyebrows shortly after. Over the last 50 years, that little shop has expanded training young people through apprenticeships, creating jobs.
If hair is on your mind, visit Terry’s Place online at www.terryswigsandlashes.com or on Facebook. Email [email protected] or stop by Terry’s Place at 19139 Livernois Ave., Detroit, Mich. 48221. We’re open six days a week. Please call (313)863-4014.
PRNewswire/ -- The CROWN Coalition, a national alliance founded by Dove, National Urban League, Western Center on Law & Poverty and Color Of Change, along with 100+ supporting members of the CROWN Coalition are excited to announce Massachusetts as the latest state to ban school officials and employers from discriminating against individuals based on their natural hair and protective hairstyles. On Tuesday, July 26, 2022, Governor Charlie Baker (R) signed The CROWN Act into law, prohibiting hair discrimination in schools and workplaces. Representative Steven Ultrino (D-Boston) first introduced the bill which was co-sponsored by Representative Chynah Tyler (D-Boston), Senator Adam Gomez (D-Springfield), and Senator Sal DiDomenico (D-Middlesex).
The Massachusetts legislation known as the CROWN Act states that no school district, school committee, public school or nonsectarian school shall adopt or implement a policy or code that impairs or prohibits natural hairstyles. The law bans workplace discrimination based on the use of natural or protective hairstyles, which includes natural hair texture, as well as styles including twists, locs, braids, and bantu knots. The department of elementary and secondary education shall provide written guidance for the administration about this new law.
"We are so excited to see Massachusetts enact the CROWN Act," stated Esi Eggleston Bracey, President Unilever USA, CEO North America Personal Care. "Dove is proud to be a leader of the CROWN Act movement and on behalf of the CROWN Coalition, we thank and applaud Representative Ultrino for his championship of The CROWN Act in Massachusetts and Governor Baker for signing this critical legislation into law. Now Massachusetts residents are free and protected against any harmful policies that prevent educational or employment opportunities based on a natural or protective hairstyles. This brings us to 18 states that have enacted The CROWN Act or legislation inspired by the CROWN Act and we continue to advocate for the passing of federal legislation in the U.S (United States)."
On March 18, 2022, the U.S. House of Representatives passed the CROWN Act, which protects against prejudice based on hair texture and protective styles, including locs, cornrows, twists, braids, and Bantu knots. The bill now heads to the Senate, where Democratic Senator Cory Booker of New Jersey sponsored the chamber's version of the bill. These natural hair styles would be protected under Titles VI and Title VII of the Civil Rights Act of 1964, the Fair Housing Act, and other Federal civil rights laws. As a proud co-founder and champion of the CROWN Coalition, Dove is committed to progressing The CROWN Act until hair discrimination is abolished in all 50 states and at the federal level.
To support the movement, we encourage everyone to help us #PASSTHECROWN to end hair discrimination in the U.S. by signing the petition and emailing your Senator at www.dove.com/crown. 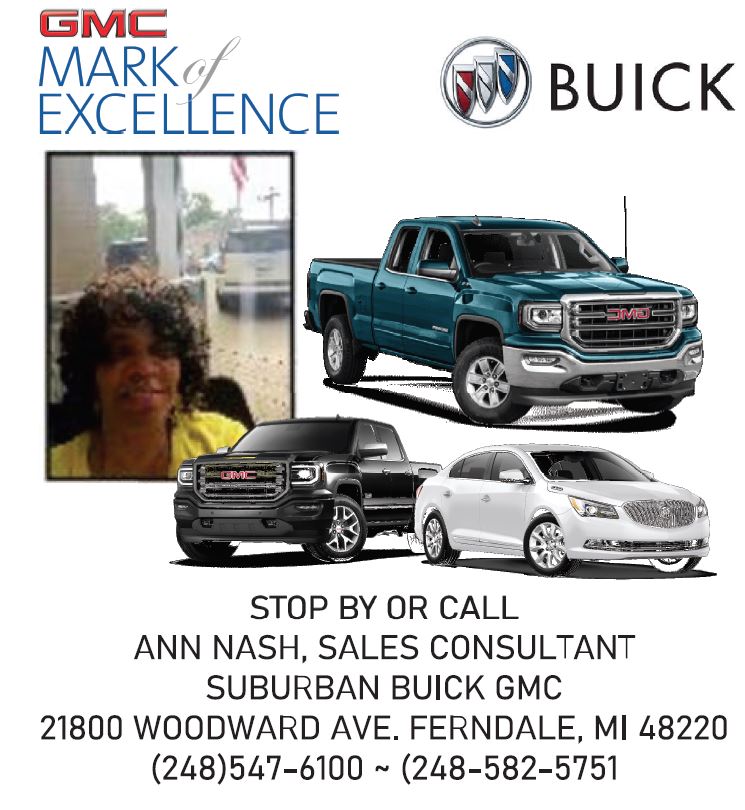 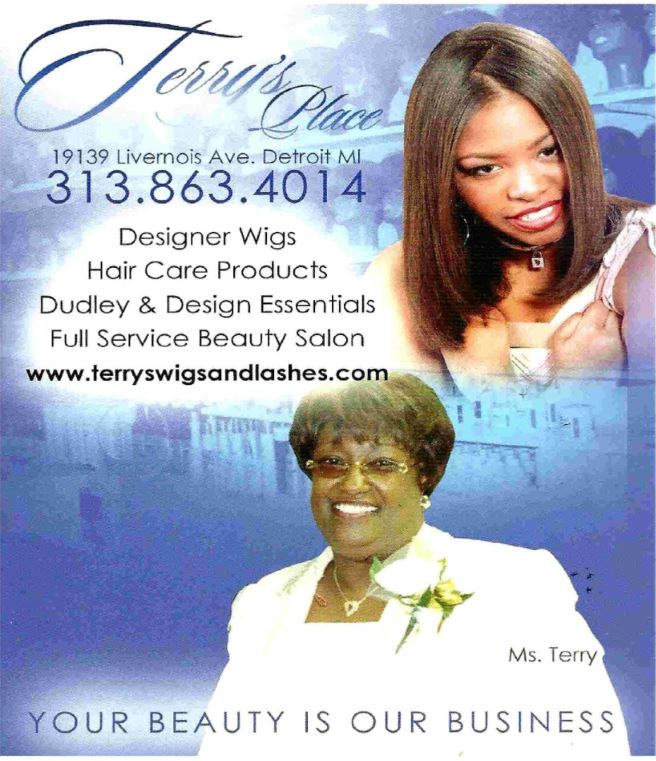 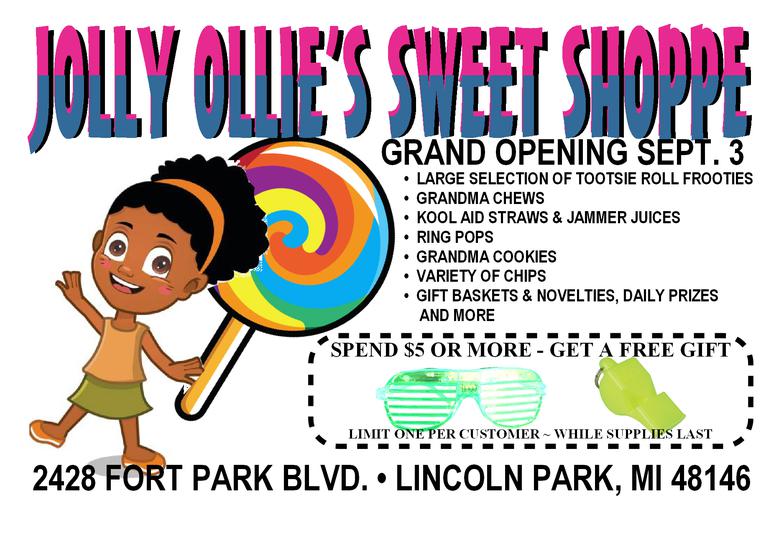