DETROIT NATIVE SUN
Armed man shoots at two strangers,
as he carjacks them on Detroit’s West side
DETROIT – A Detroit man has been indicted for two separate carjackings within a 24-hour period on Detroit’s west side wherein he fired shots at both of his victims, United States Attorney Dawn N. IIson recently announced.
Ison was joined in the announcement by James A. Tarasca, Special Agent in Charge of the Detroit Field Office of the Federal Bureau of Investigation.
The indictment charges Jamiel Carothers, 33, with carjacking and attempted carjacking of two strangers at a liquor store and a gas station on Detroit’s west side on October 9 and 10, 2022. On October 9, Carothers is alleged to have pointed a loaded gun at a stranger at Detroit Wine & Liquor and demanded the keys to his car. After the victim complied, Carothers ordered the victim back in the car at gunpoint and demanded that he empty his pockets, while threatening to kill him. When Carothers stopped the car at a stop sign, the victim fled and escaped, but not before the accused fired off a shot, missing the victim as he fled.
The second attempted carjacking took place on October 10, 2022, at a Sunoco gas station on West Chicago Road near M-39. At gunpoint, Carothers attempted to get the car keys from a woman after she had stopped at the gas station. However, despite Carothers holding the gun to her head and threatening to shoot her, she pushed the gun aside and fled into the gas station. As she fled, Carothers fired off four shots at her, missing each time.
In the indictment, the grand jury charges Carothers with carjacking, attempted carjacking, discharging a firearm during a crime of violence, and felon in possession of ammunition. Carothers faces a maximum penalty of life in prison and a mandatory minimum of ten years in prison.
“My office is committed to using all of our resources to combat violent crime in our community, particularly targeting those who use firearms to commit that violence,” U.S. Attorney Ison said.
“The FBI and our law enforcement partners have focused significant resources on the most violent offenders in Detroit, and carjacking subjects are among them,” said James A. Tarasca, Special Agent in Charge of the FBI’s Detroit Field Office. “Armed carjacking is one of the most serious violations of public safety, making people feel vulnerable in their own neighborhoods, and we remain committed to working alongside the Detroit Police Department to curb these violent offenses and bringing the perpetrators to justice.”
An indictment is only a formal charging document and is not evidence of guilt. A defendant is entitled to a fair trial in which it will be the government’s burden to prove guilt beyond a reasonable doubt.
This case was investigated by the FBI and the Detroit Police Department. The case is being prosecuted by Assistant U.S. Attorney Rosemary Wummel Gardey.
By Stacy M. Brown
NNPA Senior National Correspondent @StacyBrownMedia
Calling comments by Kanye West repugnant, the family of George Floyd said they plan to file a $250 million lawsuit against the troubled superstar.
Filed by Roxie Washington, the mother of Floyd’s daughter, Gianna, the lawsuit includes West, his business partners, and associates for “harassment,” “misappropriation,” “defamation,” and “infliction of emotional distress.”
The suit comes after West’s controversial “Drink Champs” interview in which he stated that Floyd didn’t die from convicted police officer Derek Chauvin’s knee pressed against his neck for more than 9 minutes.
West falsely asserted that Floyd died from fentanyl use and pre-existing medical conditions.
Chauvin, 46, pleaded guilty in federal court earlier this year to charges of depriving Floyd of his constitutional rights.
He’s serving 252 months in prison.
In plea documents, Chauvin agreed that the sentencing for his crime should be based on second-degree murder because he acted willfully and in callous and wanton disregard for the consequences of Floyd’s life.
Further, the Hennepin County Medical Examiner’s Office ruled Floyd’s death a homicide due to Chauvin kneeling on his neck.
“Kanye’s comments are a repugnant attempt to discount George Floyd’s life and to profit from his inhumane death,” Attorney Pat D. Dixon III said in a statement.
“We will hold Mr. West accountable for his flagrant remarks against Mr. Floyd’s legacy.”
Lee Merritt, the attorney for Floyd’s other family members, also issued a cease-and-desist letter to West for his comments.
While the law renders it virtually impossible to defame a dead individual, Merritt cautioned that the family might sue West for his false statements.
“Claiming Floyd died from fentanyl and not the brutality established criminally and civilly undermines and diminishes the Floyd family’s fight,” Merritt said.
Another of Gianna’s attorneys, Kay Harper Williams, also scolded West.
“Free Speech Rights do not include harassment, lies, misrepresentation, and the misappropriation of George Floyd’s legacy,” Williams asserted.
“Some words have consequences, and Mr. West will be made to understand that.”
Meanwhile, West’s episode of Drink Champs was pulled.
“Drink Champs prides itself on its ability to allow a free flow of ideas within the hip-hop community,” a representative for the program told The Hollywood Reporter.
“That being said, unfortunately, the recent interview with Kanye West contained false and hurtful information regarding the circumstances surrounding the murder of George Floyd.”
According to NPR, Drink Champs host N.O.R.E called into Hot 97’s Ebro in the Morning to talk about the episode and issued an apology.
“I’m sorry,” he said. “I can sit there and say, ‘That’s only Kanye West. It’s only what he said.’ But I have a responsibility when I have an audience. When I watched myself, I was embarrassed. I was like, ‘Wait a minute? You just let him say that?’ I’m irresponsible for letting it go.”
George Floyd's daughter to file
$250 million lawsuit against Kanye West 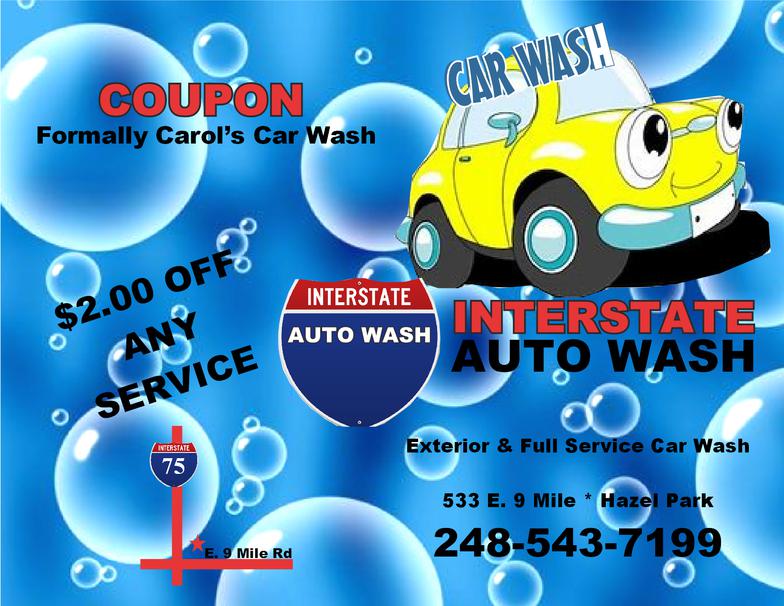 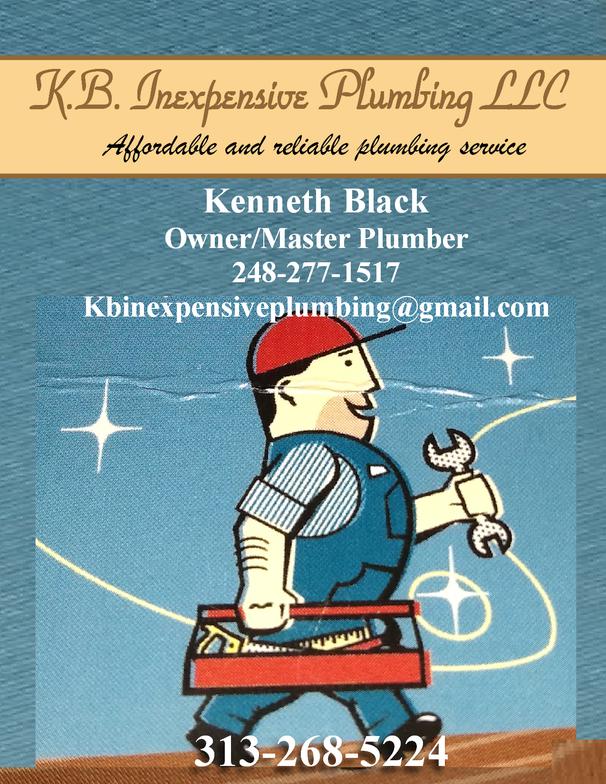 Armed man shoots at two strangers, as he carjacks them on Detroit's West side 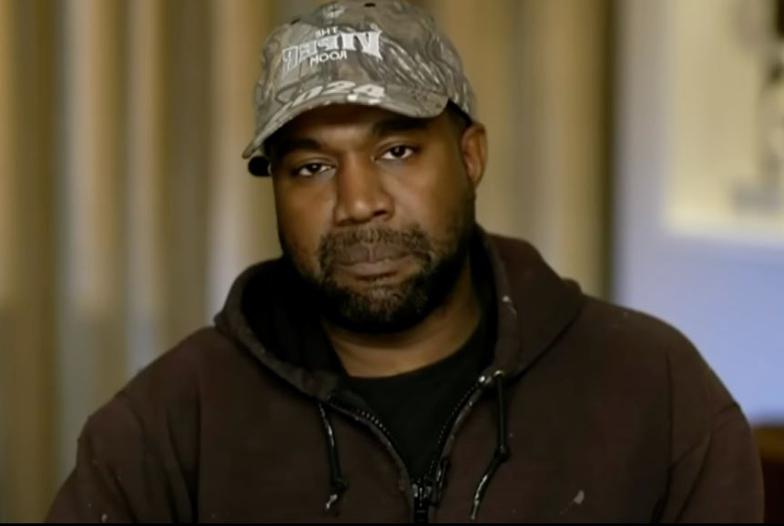