DETROIT NATIVE SUN
The national organization Friends of the Children recently announced its network received a $44 million gift from philanthropist MacKenzie Scott. Friends of the Children is the only national mentoring program in the country with paid, professional mentors called “Friends” who walk alongside youth for 12+ years, no matter what. This gift offers powerful momentum for the organization to serve thousands more children, many of whom are in—or at risk of entering—foster care. In just eight years, Friends of the Children has grown from five to 26 locations across the U.S., serving urban, rural and Tribal communities.
“We are honored to kickstart our 30th anniversary of serving children with this extraordinary gift from MacKenzie Scott. This catalytic investment means we will continue expanding across the country to provide a Friend to thousands more youth,” said Terri Sorensen, CEO of Friends of the Children - National. “In 2020, nearly 32,000 children ages four to six entered foster care in the U.S. – that’s 32,000 children and families who may have avoided foster care involvement if they’d had a Friend by their side.”
Of the $44 million, Friends of the Children – National received a $15 million gift and 12 of its chapters received direct gifts totaling $29 million. Those chapters include Austin, Boston, Central Oregon, Chicago, Detroit, Klamath Basin, Los Angeles, Portland, San Francisco, Seattle, Tacoma and Tampa Bay. This is the largest single gift ever received by the organization in its 30-year history. The funding will support the organization in expanding its child and whole-family well-being services to thousands more children and families at new Friends of the Children locations.
“I know from my own experiences that children often face a lot of hard things as they grow up and the love and support I received after my foster care experience allowed me to thrive and see myself for all that I could be,” said Simone Biles, youth advocate and Olympic gymnast. “That’s why I believe the long-term mentorship that Friends of the Children provides is so meaningful—having just one person who believes in you can truly impact a young person’s life. I am excited that MacKenzie Scott is investing in Friends of the Children to empower more youth across the country! In supporting Friends of the Children, it is my hope that more children will have access to a ‘Friend’ and be inspired to pursue their hopes and dreams in all communities, including my hometown of Houston, Texas.”
The Friends of the Children mentoring model empowers youth—many of whom have been impacted by foster care—to achieve remarkable results. Comparisons of youth with Friends versus youth nationwide transitioning out of foster care show that:
• 83% of youth with Friends graduate high school, while in some communities, graduation rates are as low as 55% for youth without a Friend;
• 93% of youth with Friends avoid the juvenile justice system, compared to 74% without a Friend;
• 98% of youth with Friends avoid early parenting, while only 74% without a Friend wait to parent until after their teen years; and
• 92% of our program graduates go on to enroll in post-secondary education, serve our country, or become employed in a living wage job.
“Empowering children is at the core of our work,” said Tasha Fridia, national director of Tribal Programs at Friends of the Children - National. “This incredible gift will support Friends of the Children as we increase our work with communities of color across the country. It is an especially tremendous opportunity for our work with Indigenous youth as we partner with Tribal communities and Sovereign Tribal Nations to serve young relatives who have amazing promise and are surrounded by cultural richness but live in dramatically under-resourced communities.”
Friends of the Children pairs youth who have been impacted by systemic inequities, which may include poverty, foster care and criminal justice system involvement, and other traumatic childhood experiences, with “Friends” who stay by each child’s side from as early as age 4 through high school graduation.
The organization empowers youth and families to overcome challenges at school, at home and in their community. Current systems aren’t working—or are causing additional trauma—for many of the families served by Friends of the Children, due to practices that have been embedded for decades.
The organization’s growth has been fueled by the success and efficacy of the model, with 30 years of data informing the approach and changing lives and communities. Friends of the Children is grateful for the recognition of the impact they are making and the immeasurable impact that will be made in the future through this investment.

Click picture to read articles from the incarcerated
PRNewswire/ -- A campaign that aims to enhance the digital capacity of 1 million Black-owned businesses and grow their revenue by engaging customers through technology is being introduced in Tuskegee at the 122nd anniversary of the National Business League (NBL).
A historic announcement was made Aug. 22 and 23 concerning a project the NBL is spearheading. The goal is to transition 1 million Black-owned businesses into the digital economy by 2028. The five-year campaign, the Black Economic Freedom Movement, will kick off in January 2023 to relaunch the NBL with local city chapters throughout all 50 states and internationally. This will start with a $1.3 million newly designed organizational technology platform that has been developed to serve as a catalyst for the digital transformation and empowerment of Black-owned businesses.
Dr. Ken L. Harris, the organization's 16th national president and CEO, said, "As we pivot toward a post-pandemic economy, on the cusp of extreme Black racial injustice, the National Business League has jumped with both feet into the digital age. For Black businesses globally, the revolution won't be televised; it shall be digitized."
Industry research has shown that 40% of Black-owned businesses permanently closed their doors or were in dire condition, significantly hampered by the digital divide, during the COVID pandemic. A key factor in the decline of Black-owned businesses was the inability to access technology and mobility demands for consumers to purchase commodities, goods, products, and services online – in addition to Black business owners facing insurmountable economic, systematic, and institutional barriers that have historically plagued growth and development.
"When Tuskegee Founder Booker T. Washington envisioned the National Business League, he wanted to create opportunities for economic empowerment for Black businesses through collaboration," said Dr. Charlotte Morris, president of Tuskegee University. "We are honored to be a part of an anniversary celebration marking 122 impactful years to ensure that our community has the tools to advance in an ever-changing digital environment."
The National Business League's vision is to develop and drive the appropriate digital ecosystem for 3.2 million Black-owned businesses to thrive across America and internationally. The campaign will kick off with the NBL's regional offices in Detroit, Atlanta and Los Angeles and the national headquarters in Washington, D.C., then move to the NBL's largest local chapters in cities, historic towns, and settlements with the highest concentration of Black-owned businesses. 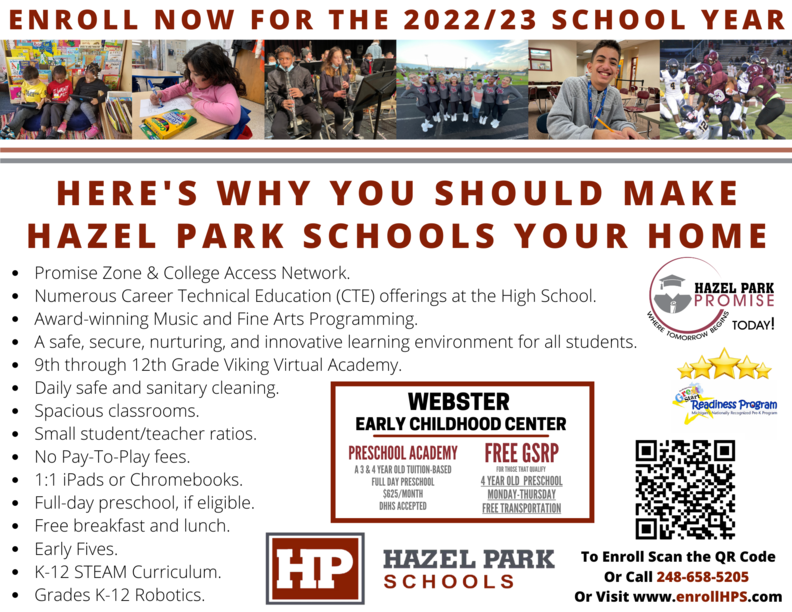